ReSharper Build is an out-of-process incremental build tool that can take advantage of multiple processes, visualizes different kinds of project build status, and is optimized for large solutions with lots of dependencies. 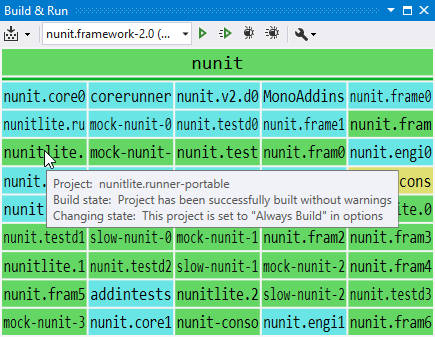 ReSharper Build replaces Visual Studio build management with a system that applies heuristics to only build projects that need updating. Please note that it does not replace MSBuild and your projects are still built normally.

Read this post for more details on ReSharper Build.

ReSharper 10 extends the functionality of Go to declaration (as well as Ctrl+click) so that you can also use the shortcut to look up usages.

In case you have one declaration and one usage, you can use Go to declaration to simply switch between them using one shortcut. If you have multiple usage of a symbol, subsequent Go to declaration hits will take you to further found usages of the symbol, one usage at a time. Navigation between usages is aided by a Find Usages-like pane that enumerates found usages, contains additional controls to mouse-click between usages, and helps you flush all found usages to the regular Find Results window if you like. 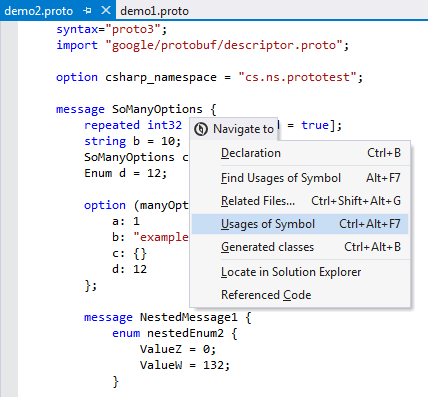 Support for JSX syntax is now available in .js, .jsx and .tsx in order to streamline React development in ASP.NET applications. Code completion, all ReSharper regular context actions for HTML and JavaScript, navigation to declarations and search for usages, as well as a couple of refactorings are available as well:

TypeScript 1.6 support has been completed with the addition of intersection types and class expressions.

In addition, code completion for JavaScript is now aware of types from JSDoc comments: 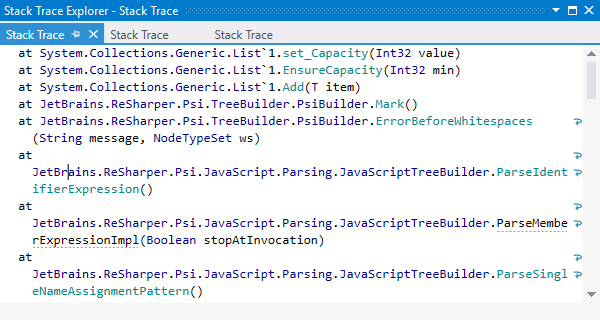 ReSharper 10 includes one of the most famous plugin integrated into mainline ReSharper. Postfix templates allow reducing backward caret jumps while typing C# code. For example, you can start with an expression and proceed to wrap it into an if statement to check whether it returns true.

If you are dealing with null checks on a regular basis, use .null and .notnull postfix templates, ReSharper will check if the selected entity is not null and wrap it in an if statement: 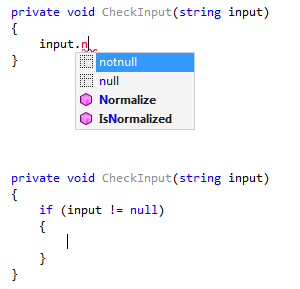 Another template allow you to throw an exception if certain condition is met. Enter the exception class name, then a dot, and then pick the corresponding template from the code completion pop-up: 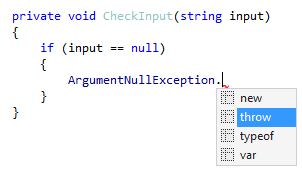 As the new major version of NUnit has been released, we have laid the groundwork to support it in ReSharper test runner. Whereas the initial ReSharper 10 supported NUnit 3.0 Beta 5, ReSharper 10.0.2 and later supports NUnit 3.0 RTM.

ReSharper 10 comes with a set of changes aimed to simplify configuration of and complying with code style settings. For example, inspection severity can now be configured right from the Alt+Enter menu, without using a modal window:

Find similar issues modal window is now used only for searching in a custom scope. All default scopes, such as solution, project and file, can be applied right from the Alt+Enter menu.

Additionally, there are new code inspections with quick-fixes that detect explicit or implicit access modifiers for types and type members, let you use a pre-configured order of modifiers, and help you join or separate attributes in a section.

ReSharper is a part of the ReSharper Ultimate family along with dotTrace, dotCover, dotMemory, dotPeek and ReSharper C++.

With every new ReSharper release its fellow ReSharper Ultimate products receive updates as well. Below are the highlights of their latest changes. 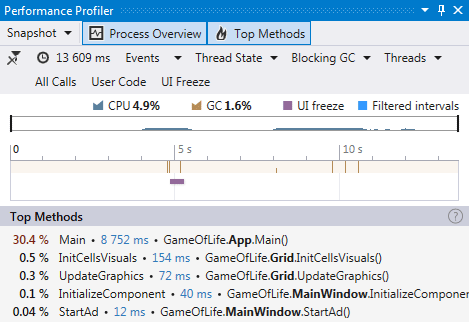 dotPeek 10 starts to understand IL code and can show it either as comments to decompiled C# code or in a separate tool window. In other news, several color themes including a dark theme are now available in dotPeek, and you can even synchronize a theme with the one used in your Visual Studio installation.

dotMemory 10 receives a Home view similar to that available in dotTrace: a view that helps set up new profiling sessions and provides a summary of recently profiled applications. In addition, this release helps you navigate from any type in an object set to its declaration in Visual Studio; if necessary, the type is decompiled along the way.

The free dotMemory Unit framework allows you to write tests that check your code for all kinds of memory issues. Extend your unit testing framework with the functionality of a memory profiler.

The latest major release of dotCover introduces continuous testing: a modern unit testing workflow whereby dotCover figures out on-the-fly which unit tests are affected by your latest code changes, and as soon as you hit Save, it automatically re-runs the affected tests for you. 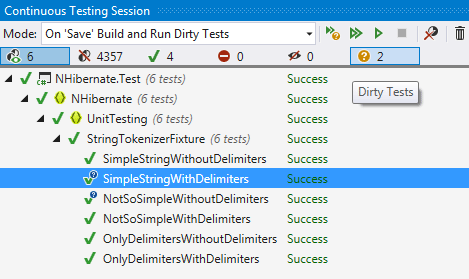